What is the Don’t Say Gay Bill? 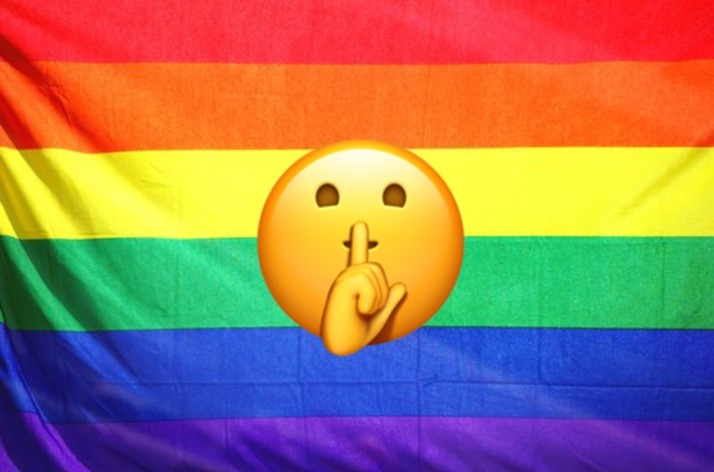 The bill also forces teachers to tell the parents of a child wanting to discuss gender and sexuality about their concerns.

This could be troublesome for some students who have families that are less accepting of that particular life style. “This is an all out attack on LGBT students and families,” said Equality Florida’s communications manager, Michael Womack.

Many teachers and parents are concerned that the advancement of the bill could lead to certain students feeling less comfortable in school. Not only could kids with LGBTQ+ families feel alienated in school but also feel unaccepted if they have questions about sexuality in general.  Some are worried that this will discourage kids from thinking about their sexuality later down the road.

While many are concerned about how the bill will affect children, teachers could possibly suffer as well.  If the ‘Don’t Say Gay’ bill is enforced, many teachers that are apart of the LGBTQ+ community could feel like they aren’t in a completely accepting work environment.

This concern is derived from how teachers handled Section 28. Section 28 was a 1988 law in the UK that was made to prohibit the promotion of homosexuality by local authorities.  It was repealed in 2003.

64% of LGBTQ+ teachers who taught under section 28 have experienced a serious episode of anxiety or depression linked to their sexual or gender identity and role as a teacher.  Seeing how section 28 affected many LGBTQ+ teachers, it wouldn’t be a surprise if some teachers were to face similar hardships if this bill were to become a law.

On the other side of the argument, there is a large number of parents and politicians that believe that it should be up to the parents to teach their kids about gender and sexuality.

Florida governor Ron DeSantis believes that not only should the discussion of sexuality and gender be with parents instead of at school but also that it would distract students from learning other things in school.  “Schools need to teach them [students] science, history.  We need more civics and understanding of the U.S. Constitution, what makes our country unique, all that basic stuff,” DeSantis remarked.

No matter what your opinion on the ‘Don’t say gay’ bill is, one thing is for sure: the way students discuss about gender and sexuality is sure to change.